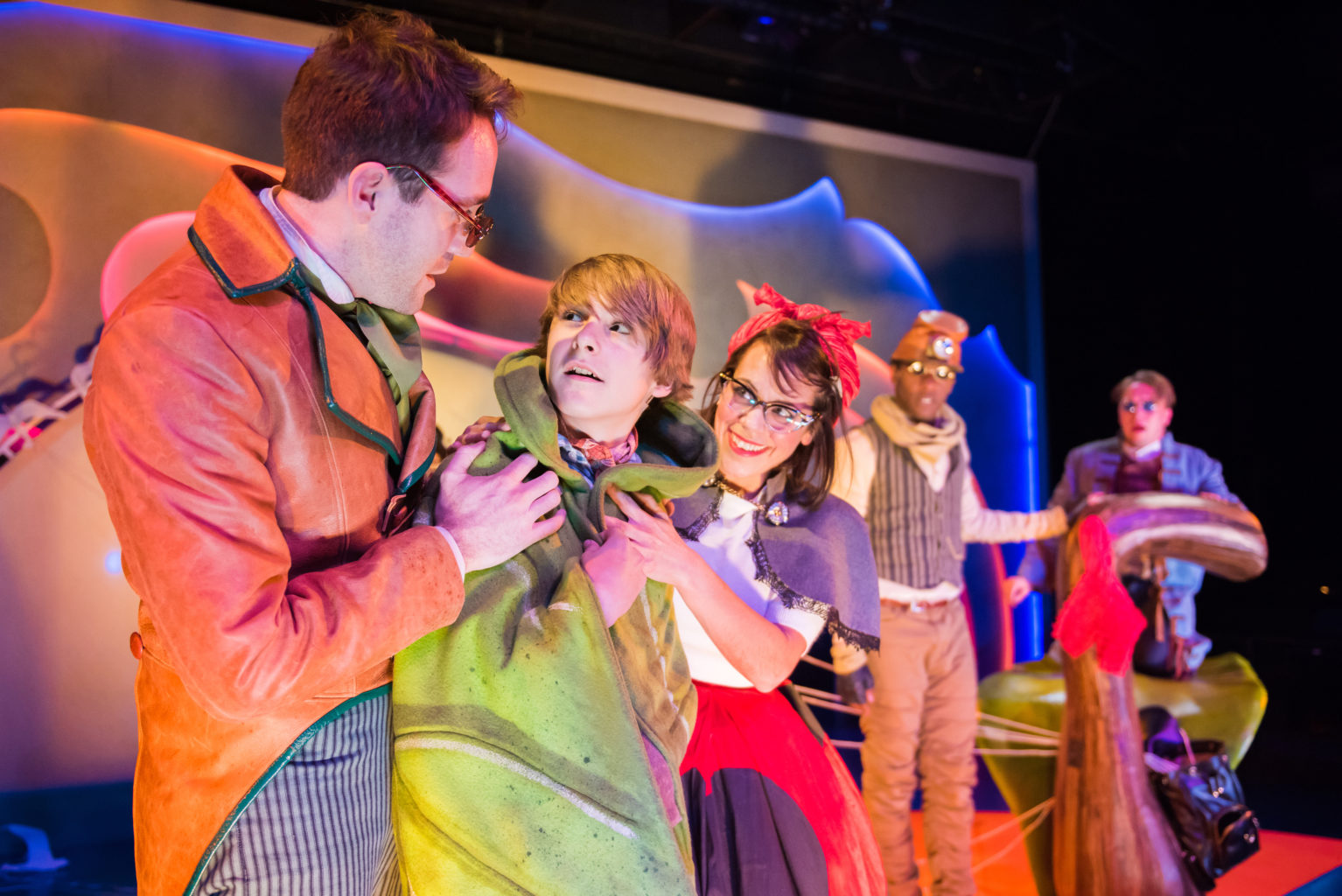 Good news for theater junkies – this season in Milwaukee is going to be a great one! And because there’s only so much time in a day, we’ve narrowed down our top 5 must see shows:

The Milwaukee Rep, Quadracci Powerhouse
Hailed as the perfect musical comedy, this award-winning classic gambles with luck and love under the bright lights of Broadway

Marcus Center for the Performing Arts
In 1996, an original rock musical by a little-known composer opened on Broadway… and forever changed the landscape of American theatre

Skylight Music Theatre
In the depths of the 30’s, Annie is a fiery young orphan girl who lives in a miserable orphanage. Her seemingly hopeless situation changes dramatically when she is selected to spend a short time at the residence of the wealthy munitions industrialist

First Stage
When Harlem schoolteacher Dorothy tries to save her dog from a storm, she’s miraculously whisked away to an urban fantasy land called Oz

Marcus Center for the Performing Arts
In 19th-century France, Jean Valjean, who for decades has been hunted by a ruthless policeman after breaking parole, agrees to care for a factory worker’s daughter

Since you’ll already be in the city, go ahead and make a night of it! So be sure to check availability and book your overnight stay with us. And who knows, while you’re here, you might just bump into one of the actors you just saw on stage!

Back ToAll Posts Up Next Thank You For The Music
x

For the continued health and safety of our patrons, hotel guests and staff, we strongly recommend the use of masks until further notice. We're continuing to roll out our services for both the hotel and cafe, and appreciate your continued support. Click below to learn more about the updating taking place on property.