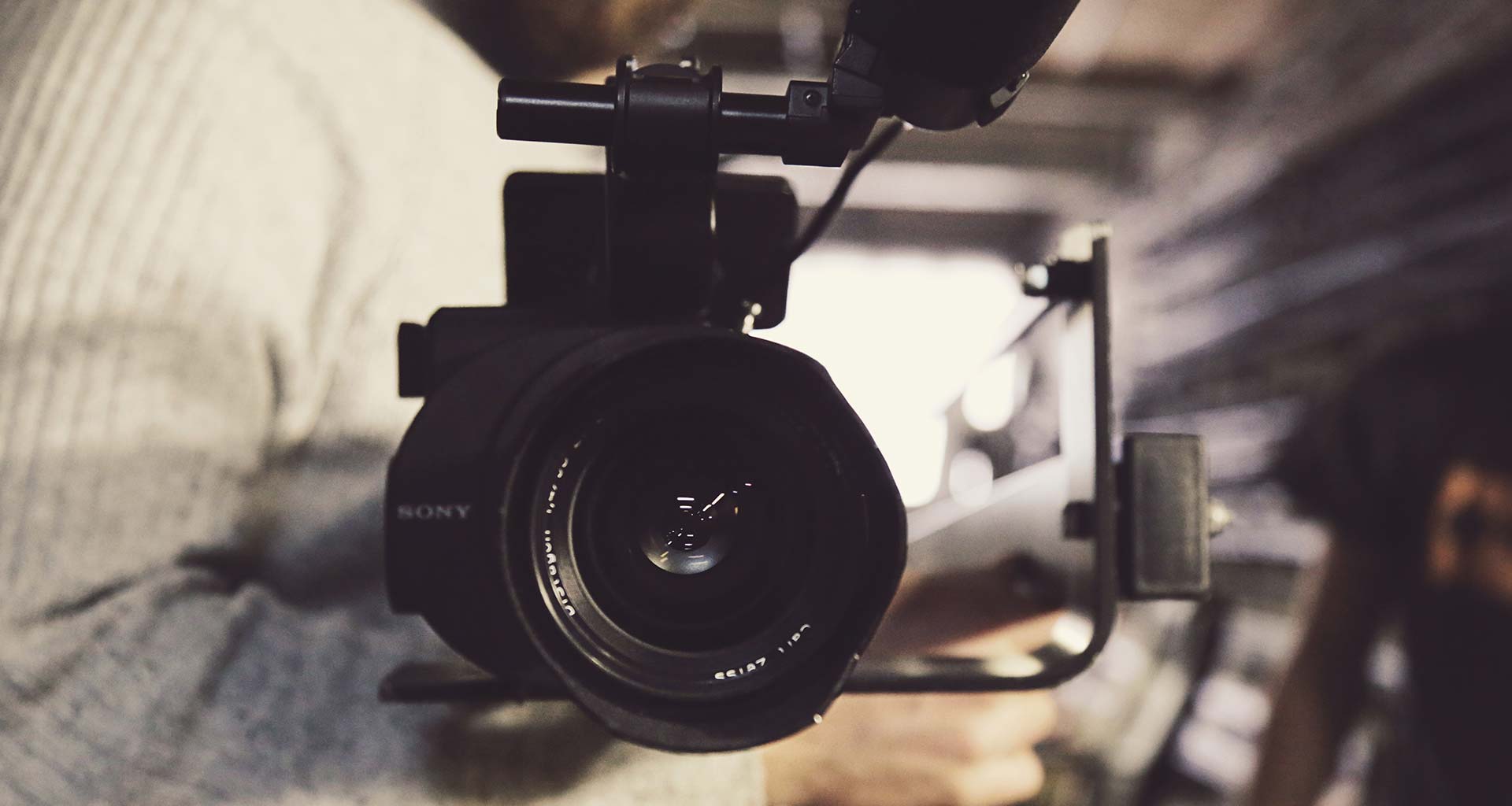 Festival season never ends in Milwaukee. The Plaza Hotel is thrilled to be a part of the next big event: The Milwaukee Film Festival. The festival spans over two weeks, starting September 22nd and continuing until October 6th.

You might ask why Milwaukee hosts such a lengthy film festival. Because Milwaukee is a city full of creatives eager to embrace and educate themselves with film culture. With over 100 films being screened, we are a proud sponsor of Women He’s Undressed, a film by Gillian Armstrong and is Hollywood’s untold stories about Orry-Kelly, one of the cinema’s greatest costume designers. The film will be screened on September 28th at the Oriental Theatre and October 3rd at the Avalon Theater.

Click here to view the other films featured during the festival. And of course, make a night of it and stay downtown at The Plaza Hotel. We’d love to meet you around the café counter for breakfast the next morning.

Back ToAll Posts Up Next Get Your Irish Fix